The Joint Admissions and Matriculation Board, JAMB, on Monday said that candidates who sat for the 2019 UTME should not expect results earlier than Wednesday. 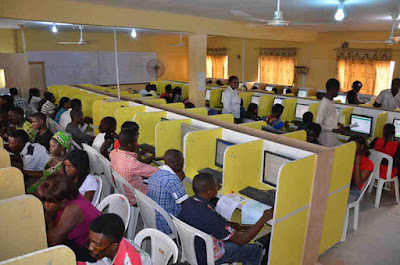 According to JAMB, it is yet to release results but would do so within the week.

This was made know by JAMB’s Head of Media and Publicity, Dr. Fabian Benjamin, when he spoke with the News Agency of Nigeria in Abuja. According to him, results would be released officially “anytime” within the week.

He made this known so as to prevent candidates from expecting results from the first two days of the week because the board has yet to conclude the process of the exercise.

Benjamin had earlier (last week) said that the 2019 UTME results would be released anytime from Monday, April 29.