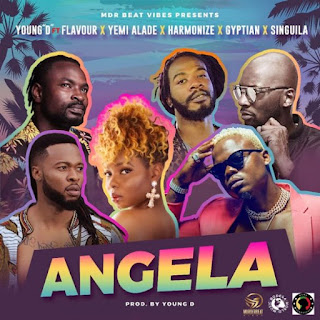 In addition, the song is said to be on his upcoming project called “Fusion” EP to be released under MDR Beatz and Siderz Entertainment sometime this year.